The History of Glass

Nowadays glass is everywhere; in our cars, our homes, televisions, and computers. The glass making process has become so refined that we’ve been able to not just manipulate its shape and color, but even its strength and durability. Glass has become such an important material in our culture that we couldn’t imagine life before its existence. So when exactly was glass first made?

According to archaeological evidence, it seems that the first pieces of man-made glass had been created in Egypt and Eastern Mesopotamia around 3500 B.C., but it’s been argued that it could have been as early as 5000 B.C. in Rome. While there has always been naturally occurring glass, mostly in the form of volcanic glass, glassmakers really became popular in 700 B.C. From that point on, glass manufacturing became a large part of Egypt, Syria and other Mediterranean countries’ economies.

Manufacturing glass was a much more complicated process than it is today. Glass needed to be melted in small furnaces, which barely warmed enough to melt the glass. Finally by the 1st century B.C. blow pipes had been invented in Syria, which made the glass production process a much faster and cheaper way to produce glass.

By the 13th century, Venice had become the glass manufacturing center of the world, and in 1291 glassmaking equipment was transferred to Murano, the small island off the coast of Italy. Venetian glassblowing became an art, and in the 15th century, Angelo Baravier had created a nearly colorless, transparent glass. From that point forward, glass continued to evolve, and in 1575, the glassmaking trend moved toward England.

In 1608, the first United States glass factory was built in Jamestown, Virginia, and in the 1800s, window glass was in high demand. By the 1820s, glass was used to create individual bottles, glasses and flasks, formed by hand-operated machines. Finally by the 1870s, a semi-automatic bottle machine was invented, which helped make mass glass-production a possibility.

Once hand-operated machines were developed, glass manufacturing began to increase rapidly. Machinery helped manufacture a host of glass products, including bottles, mirrors and windows. Glass has continued to evolve throughout the years, and can be used for skylights, televisions, and automobile windows. Every day we learn of new ways glass can be used in our homes and workplaces, and glass is now used to replace whiteboards, desks, tables, and even cutting boards! Not only does glass give a sleek and modern look, but these glass whiteboards, desks and tables are often more eco-friendly, easier to clean and more safe for your family than the alternative products!

About Clarus Glassboards: Clarus is the leading manufacturer and innovator of glass whiteboards and glass visual display products. For more information about clear dry erase boards and our other glass architectural systems, please call 888-813-7414 or visit www.clarusglassboards.com. 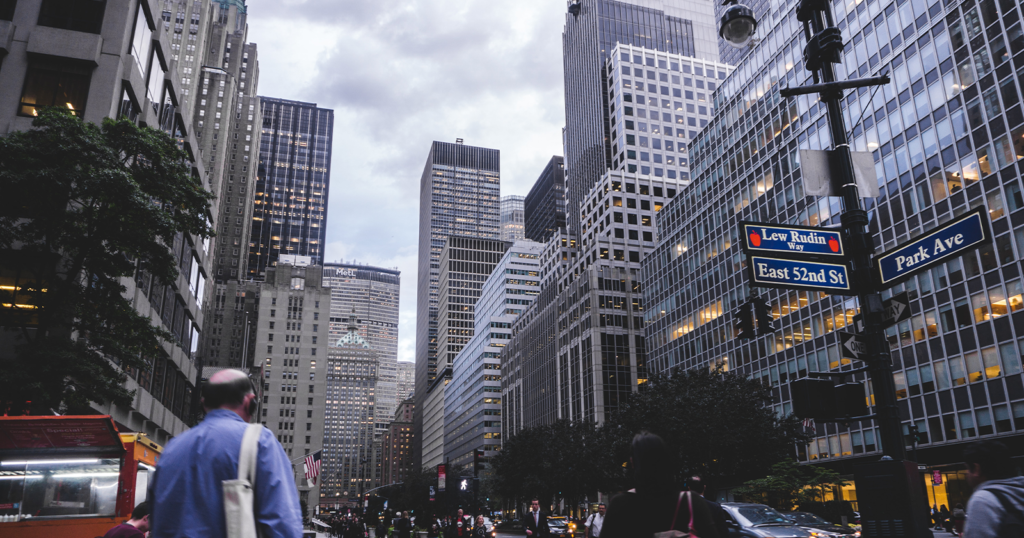 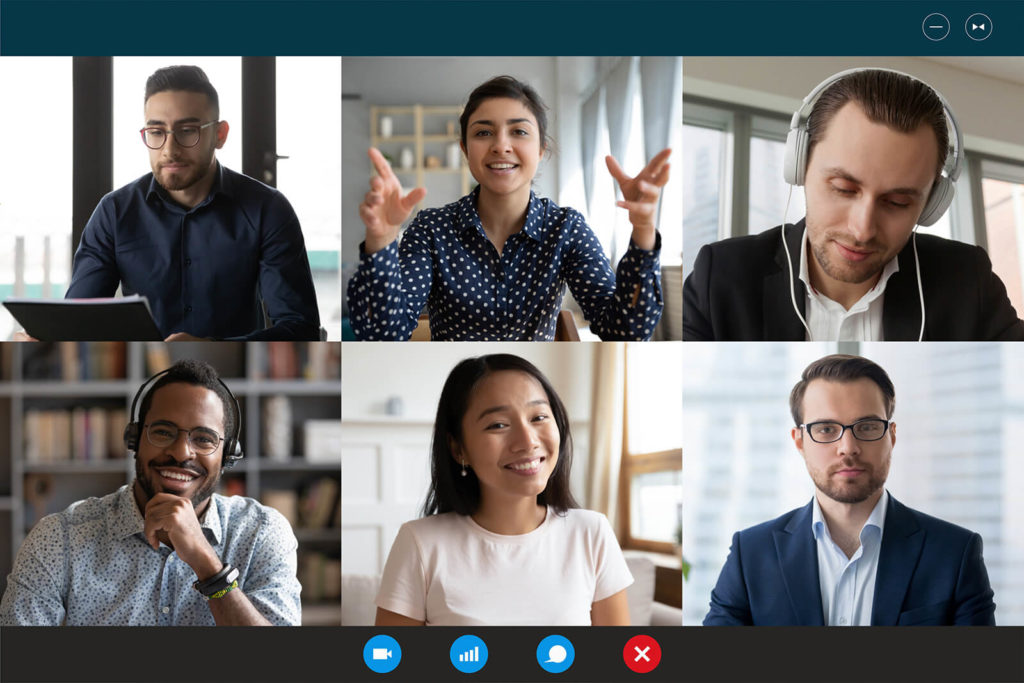 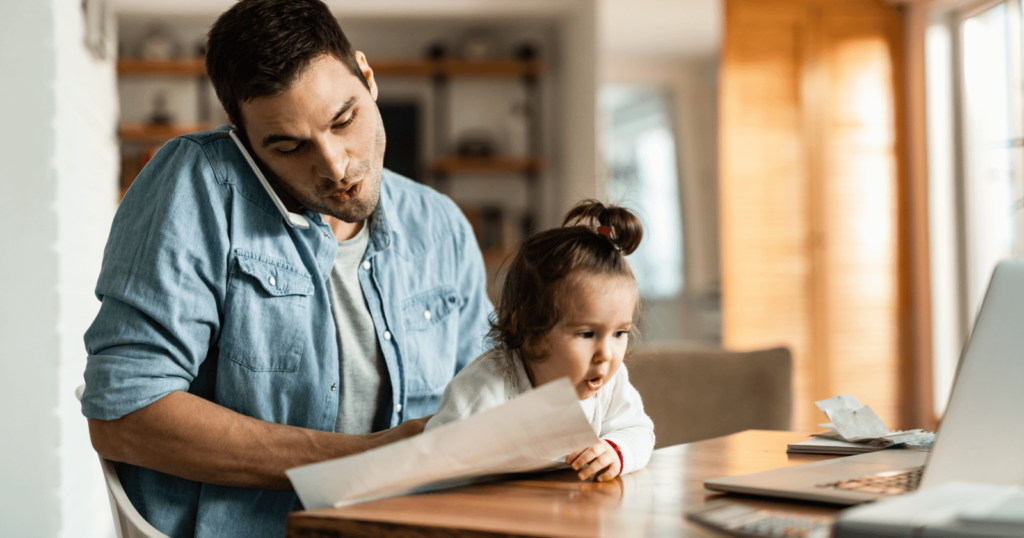